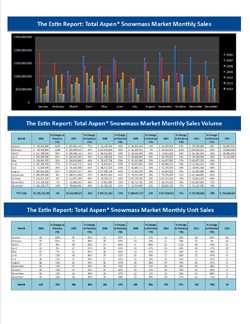 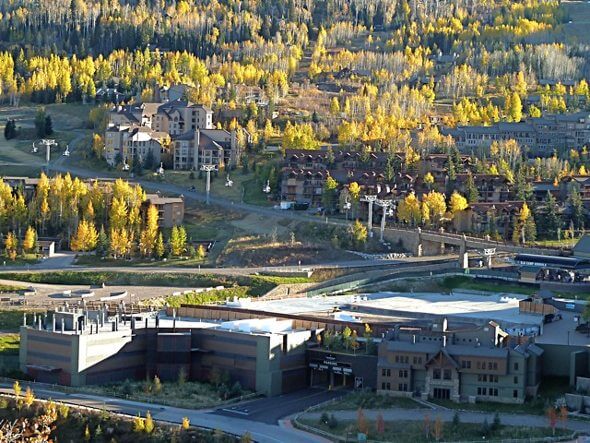 Tim Estin, a broker with Coldwell Banker Mason Morse, said via email. “I think in the early days of Base Village development of 2005, the Little Nell hotel was very important for the future of the Base Village because it served as validation or imprimatur of the quality of development in which the Base Village aspired to, The Viceroy now offers a very high-end ski in-out experience,” Estin said. “And additional factors now play a part, such as the redevelopment of the Westin hotel and the quality that their redevelopment will offer.” SNOWMASS VILLAGE REAL ESTATE — When Related Companies put Base Village under contract recently, the package of assets did not include the right to brand and operate a hotel as The Little Nell Snowmass. “The license agreement was terminated in late 2010,” said Jeff Hanle, spokesman for Aspen Skiing Co. Skico owns and operates The Little Nell hotel at the base of Aspen Mountain and owns the rights to the brand.The Little Nell in Aspen is one of only three hotels at ski areas in the west that carry both a five-star and a five-diamond rating, along with the Stein Erickson Lodge in Deer Valley, Utah, and the Four Seasons in Jackson Hole, Wyo. Read More

Scroll down page for prior week’s market activity. Tim Estin is an active Aspen real estate broker with Coldwell Banker Mason Morse located in the center of Aspen. This blog, www.AspenRealEstateBlog.com or Tim Estin’s blog, is released Monday mornings and sometimes in-between. The… Read More